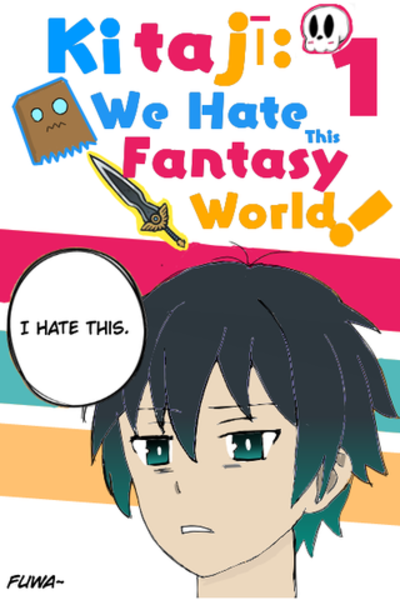 After he and his friends died an unexpected death, Koizuku and his friends find themselves in a white room with a beautiful child, who introduced himself as God. They were to be reincarnated in another world but not only as humans. Using a Capsule Gacha Machine they can become a monster, an animal, a demon, and a hero too! After acquiring their Capsules, there was a heated discussion between a God and an Otaku. Without any information about their quest on this new world, God threw them all out to the sky, where Koizoku fainted. When he woke up again... He found himself staring at a headless body!

But it doesn't end there, he has to find his friends, but It turns out, this world is not like those fantasy games, he has to pay taxes for his mansion and earn a living, they also have to avoid adventurers that are trying to kill them. It's completely different! and he hates it.

The adventure of the great Dullahan and his monstrous friends had just begun!

I'm a lazy dude, and I don't care about fame or money. I mostly just write for Fun.

I'm a lazy dude, and I don't care about fame or money. I mostly just write for Fun.