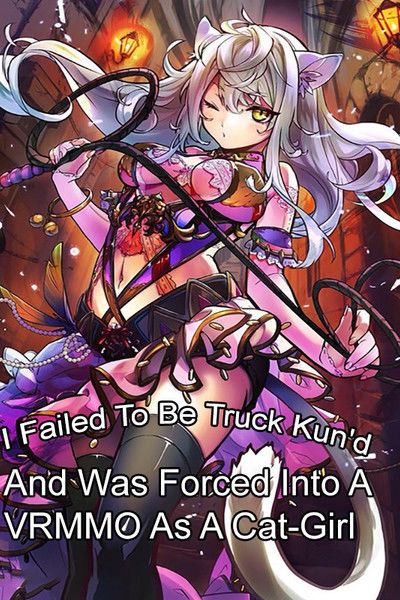 Tim Buckley failed at the most important thing in life, he failed to get Truck Kun'd. Since he was too much of a degenerate to be sent to another world, he was sent back to his original body to spend his life in a coma. But things were not all bad. He was able to play a VRMMO called New World Online, or so he thought. He spent hours working on his master creation, the ultimate Hero Lance, the greatest swordsman of all time! But when he finally logged in, he found that he had become a cat girl!? And now he was a whip user!? Will Tim, who was suddenly named Lexy, be able to cope with his new body and live his new life in the game world he was forced into? Or will he spend all of his time in an inn someplace acting out all the fantasies he had always fantasized about?