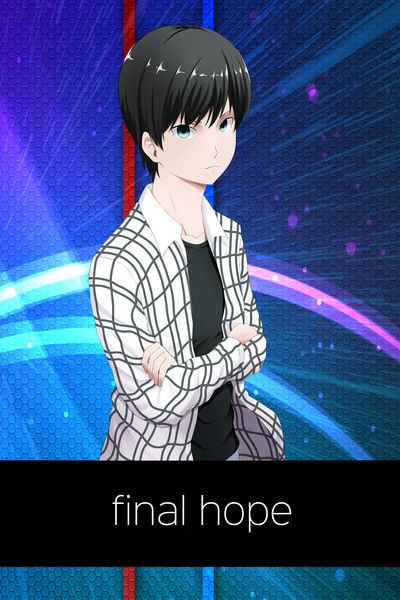 Final Hope centers around Mikomi Saigo, who inherits Onyx Technology Ventures from his father. Mikomi succeeds in completing his father’s work, but the day before he announces the completion of an advanced A.I., he is shot and killed in the parking lot of the company. He wakes up 10 years in the past with all of his memories intact where he meets Sebastian, a custodian of time. Mikomi has been given a second chance and decides that he wants to do more than just find his killer… he wants to change some of the more unpleasant events of his life, but the more he changes, the more the world responds.