What Cliche Hath the Gods Wrought 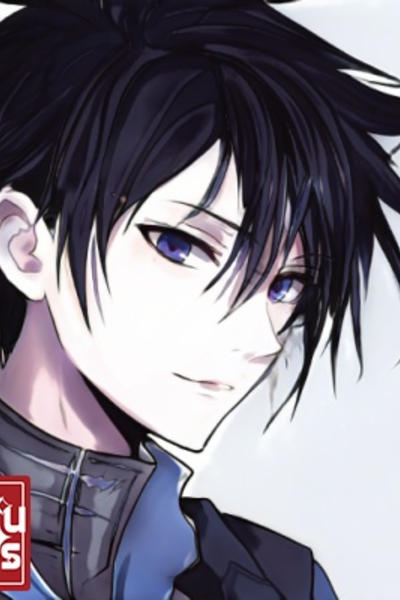 Akiro Hiroto and his 'only best friend,' Ayama Nobu arrived in their classroom doing the same boring routine every day, but that day was different.

A circle of light appeared on the ground. The only thing they could think was, "There's no way this is happening. Upon arrival at this seemingly new world, the two boys realized that this world was, 'cliche as hell.'

As their classmates fought and struggled among themselves, the belittled Akiro and the adored Ayama strived secretly in this new world that the gods hath wrought. 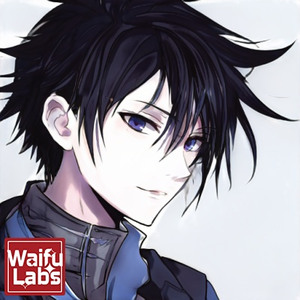