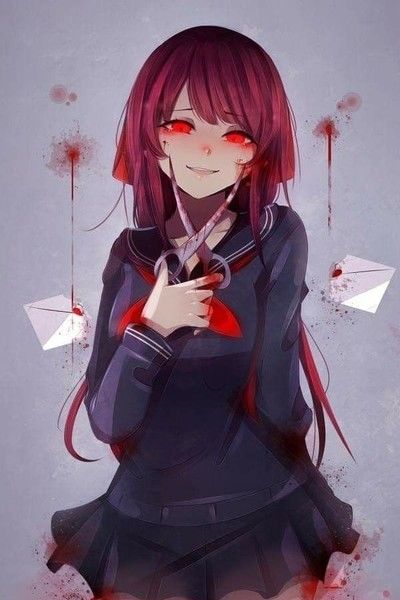 In famous exorcists, all living beings emanate an energy called Negative Energy, which arises from negative emotions that naturally flow throughout the body. Normal people cannot control this flow in their bodies. As a result, they continually lose negative energy, resulting in the birth of of demonic objects and spirits. They are a race of spiritual beings whose primary desire is to bring harm to humanity. These spirits are shown as gruesome monsters known as demons.

This is heavily inspired by jujutsu Kaisen and bleach

This is heavily inspired by jujutsu Kaisen and bleach 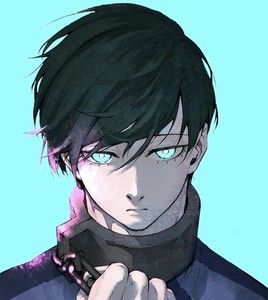