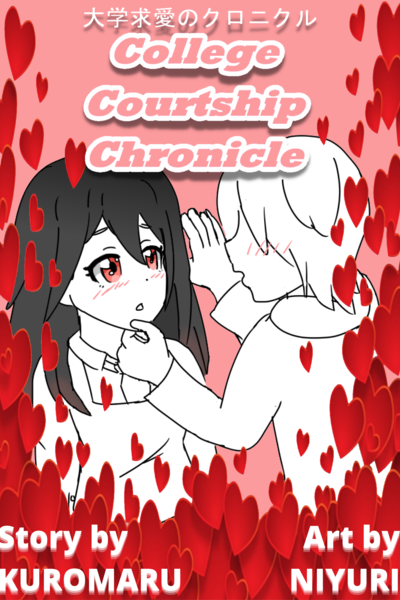 At Saint Rosencrantz’s College for the Intellectually Gifted, intelligence is everything, and 19-year-old Maximilian “Maxie” Lovegood’s got it in spades! He’s the smartest boy on campus, so getting a girlfriend should be easy for him! …Or rather, it would be, if he wasn’t such a pompous dick.

But what’s this? A candle in the dark, the light at the end of the tunnel…? It’s Kuru Kuroni, the rich and beautiful Japanese exchange-student, and Maxie’s new dormmate! On the surface, she appears to be everything that he could ever hope for in a girl, but deep down she’s hiding an embarrassing secret – She’s an absolute freaking moron!

Could this girl be the relationship-partner that Maxie has been waiting for? Or will her stupidity and inability to take a hint put an end to his college romance before it even begins?! Find out now, in Daigaku Kyuuai no Kuronikuru – College Courtship Chronicle!

I accept all forms of criticism, so don't worry about being "too harsh". :3

I accept all forms of criticism, so don't worry about being "too harsh". :3

5
Chapter 18: From Russia, With Loathe 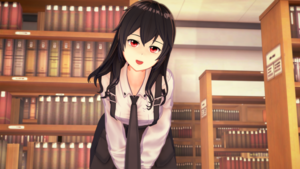 Submitted by:
Niyuri
(no title) 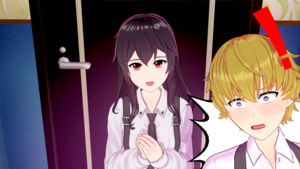