The King of Madness 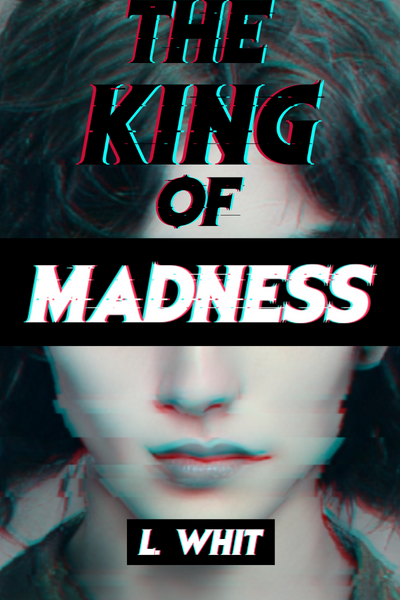 300 years have passed since Fusshigoroth, a primordial alien god, awoke from deep beneath the sea, sunk 90% of earth's landmasses, and nearly eradicated the human race. However, after a band of scholars and sorcerers discovered the power known as "Hexcraft" from the blackest texts known to man, the "Hexanomicon", these "Inspectors" were able to fight back against Fusshigoroth and strike him down once and for all. Now, Inspectors defend the scattered remnants of humanity from the legion of monsters the “King of Madness” left behind. However, when one Inspector Bureau stumbles upon a creature bearing a striking resemblance to the long-defeated King, wielding tremendous power eerily reminiscent of his, the nature of humanity’s victory is thrown into question. In a world of socio-political turmoil, a starving human race, and Lovecraftian horrors around every corner, they will soon come to realize that the oldest and strongest feeling known to mankind isn’t fear. It's madness.

Thank you all so much for checking out The King of Madness, taking inspiration from Lovecraftian horror and shonen battle series like One Piece and Jojo's Bizarre Adventure. (I hope no one's tried that combination before.)
I apologize for the amateurish author's note, I really haven't tried submitting anything on here since my submission for last year's MAL x Honeyfeed writing contest. Speaking of last year's submission, things got in the way of me submitting the full story that I don't anticipate this time around so if you like what you see here, please consider taking a look at Ninjutsu Saga, which I'll be resubmitting for this year's contest! I'll be posting that every Wednesday (Rensday) and The King of Madness every Madness Monday.
One last bit of housekeeping, I love reading comments with feedback so please consider sharing your thoughts. I worked extremely hard on it so please don't hold back with what I could improve! Thank you and may Fusshigoroth have mercy on us all!

Thank you all so much for checking out The King of Madness, taking inspiration from Lovecraftian horror and shonen battle series like One Piece and Jojo's Bizarre Adventure. (I hope no one's tried that combination before.)
I apologize for the amateurish author's no...