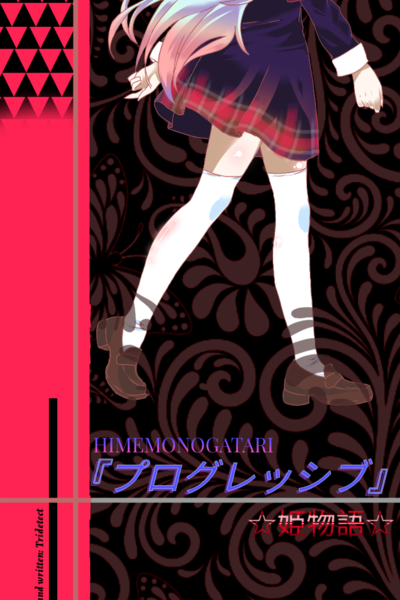 The world was all the high of despair and yet people go on to pretending nothing was wrong. Life sucked and it wasn't getting any better for the people in Japan, for the students in the prestigious high school known as Nokken Academy they had it the worst. Not because the school work was hard but because life was a terrible bore that death was a preferable alternative. But there was light at the end of the tunnel. Their narrow view of the world could be changed, it will be changed when the members of Nokken Academy's student council unveil the parts of the world wrapped in despair. With their power they could kill it forever and find hope and romance that was lost deep under the world.

The daring Protagonist who first believed life couldn't get any better, has to overcome despair in order to change everyone's lives for the better. Facing shadows itself with a sword of light, this is the story of both light and shadow. A story told 100 times. 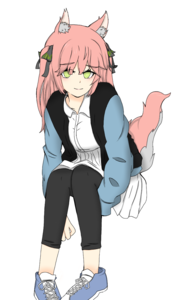 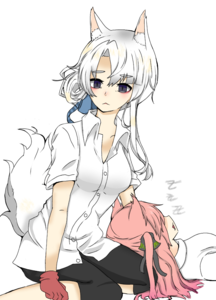