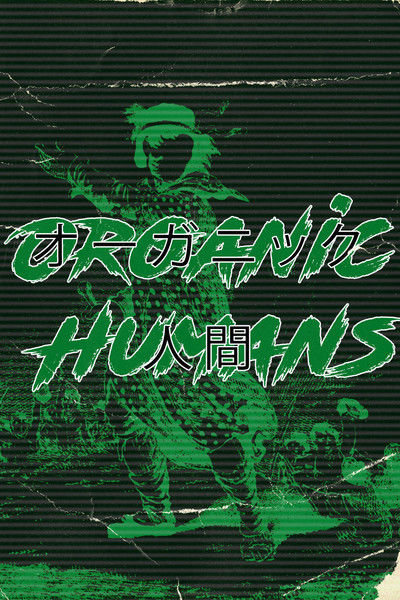 It is the Year X0XX, an unknown point in the future of a broken world history. Cyberpunk is dead, rebels and misfits have sold out and become a new elite. Yet they romanticise and fetishise unmodified “organic” humans.

Kishima Yuki, a Luddite cross-dresser who dwells in the shadow of the floating city Edo-2, desires nothing but a life of escapism and music outside of the strange reality above. A refugee from the dictatorship that rules Northern Japan, the DYPR, his sense of dislocation and alienation from society has driven him into passive aestheticism. But when his estranged brother is kidnapped by the DYPR's pop Idol obsessed dictator, his personal space is invaded by the cyberpunk throwback Dejima Dairi, and he himself becomes the target of a deadly man-hunt - he is forced to reconsider his place in the world as he fights to survive. As he does, he must confront the full scope of his worlds ruinous history, and test the seriousness of his own beliefs.