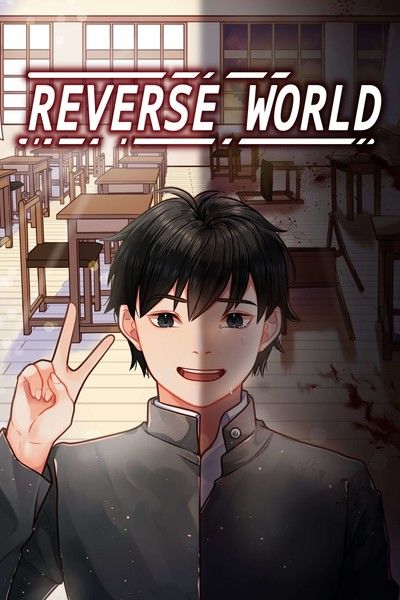 You might think you know someone well, but do you truly know what happens behind the scenes? They could be the most popular person in school, but they might not even talk to a single family member in their home. That was the case with Jin.

Touma was a freshman in high school who easily captured the attention of everyone due to his outgoing personality, but that wasn't the same situation at home. However, there was a darker secret as to why Jin's treatment at home wasn't the best. Besides his two best friends, Touma's family was going to hold that secret.

After an accident, Touma wakes up from a coma, but things don't seem the same anymore. It almost feels as if everything was reversed. Will Jin be able to live life safely with his secret revealed to the world, or will he be eaten away by it first?

One of two novels written for the contest. Check out my other work "As Clueless As Can Be."

One of two novels written for the contest. Check out my other work "As Clueless As Can Be."