Beyond the Borders Volume 1 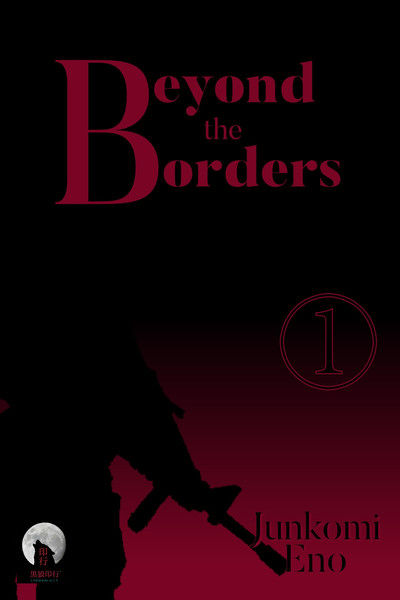 When Aryia Kozyki joined the Sylverian Army her childish ideas and nonchalant attitude made her the joke of everyone in her unit. However, things change for Aryia when she is given the chance to join an elite unit under the command of Major Lylianna Veltress who is as serious as a soldier can be. The only question is, will Aryia be able to serve under someone who doesn't have time for childish antics?