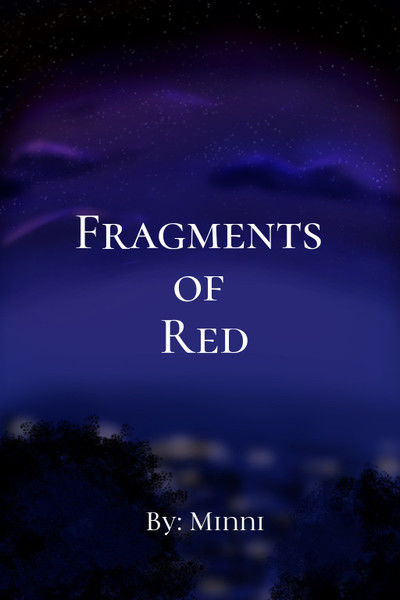 It has been decades since an ancient hunt that caused vampires to escape from the human world. Now they reside peacefully in a city that they have made their own, Vrynlear, and been given their roles as the guardians of humanity. Ray and Clarence are brothers, sons to the current lord of Vrynlear, and they both have their own reserves towards humankind. However, when their allies who have been assigned to the human world start to go missing one-by-one, they are sent in to investigate. Yet, there is something dangerous in the midst waiting for them as nothing is what it seems.

Thank you for taking the time to check out my story! Story updates every week on Sundays.

Thank you for taking the time to check out my story! Story updates every week on Sundays.