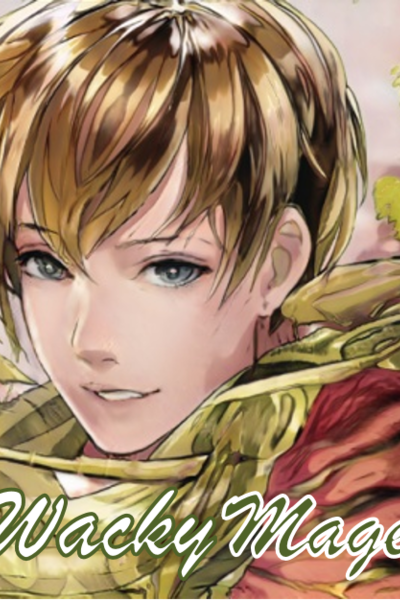 Wally, the shitty, cheating scoundrel that likes to play games the wrong way~

After cheating his way to victory in his not-so-favorite online game, he transmigrated to the said online game's world...

It sucks to be Wally.

Do you want to be Wally?

With WAGIC, a magical force of wacky reckoning, Wally shall venture into the world of shit and fantasy. His difficulties won't stop from monsters, politics, and natural disasters. He also has to restrain his mouth on frequent occasions when trouble is near.

But Wally's mouth has a mouth of its own, so it is kind~a... tricky to control it. Wally doesn't really care though. F*ck their feelings, he is OP anyway...

"Whaaaaaaaat~? I knew it. Even OPness has limitations of its own. Screw this! F@CK S#IT!" The wacky mage cussed at the sight of the black terror, an abominable monstrosity in the form of a giant cockroach, in which Wally cannot help but be wary.