Enkai's eyes sparkled and he couldn't contain the smile on his face even if he tried, he turned around to his father and took the chocolate bar into his hands before giving him a long hug. Mamoru hugged his son back; an unusual display of affection between the two due to their usually stoic nature when it came to feelings.

"Thanks dad!" Enkai left his fathers embrace and grabbed some of the rice on his breakfast plate, shoving it into his mouth before running out of the house with a jubilant pep in his step.

"You idiot! Eat a proper breakfast damnit!" Despite Mamoru's curses, he just let out a sigh of relief and smiled once his son was out of view, "Well if he isn't gonna eat his breakfast.." He looked left and right for no specific reason before putting his sons breakfast onto his own, they were eating the same stuff anyway so he just piled it on while grinning.

As for Enkai, he had left the house with a mouthful of rice and was running down the open path between the houses in the southern quarter. Most of the houses in New Seaton were arranged like a trailer park, fashioned out of scrap metal since it was an easy to find resource for building, it only required a little welding to make a good roof for keeping rain out after all.

As Enkai ran, he left the boundaries of the southern quarter; dashing into the western quarter and passing by the people there as he pushed his body.

"Probably off to see his friends, the brat."

"Make sure to hide anything shiny or fun looking everyone haha!"

"Please don't remind me of last time he came to visit.."

The "Last time" those people spoke of referred to the antics he and his friend got up to last time they all got together, we won't go into details here but a lot of parents had to make a lot of apologies over stolen objects.

New Seaton had arranged it's residential areas as a square that was tilted 45 degrees like a diamond, and then diced them up into quarters to make management easier. The southern quarter was closest to the ocean and was also known as the 'Fishing Quarter' due to the prevalence of fishermen and fishing based activity in the quarter. While the other quarters such as the western and eastern quarters were known for other things, such as architecture and food production.

The northern quarter however, was a place that people from the other quarters weren't allowed to enter unless invited due to it being the home of the village chief along with the military. This has led to the northern quarter being known as the 'Noble Quarter'. Their living conditions weren't really all that different from everyone else though.

Enkai ran and ran as he wormed his way through the Western quarter, beautiful views of craftsmanship filled his view from left to right as he continued onward. Small children were playing with and moulding clay haphazardly while their parents whittled and carved small pieces of art in their hands to sharpen their skills, sparing a look on their children every now and then to ensure that they were okay.

Outside each home was a small collection of figures and carvings, some of which were terrible and resembled nothing, others that looked beautiful and professionally crafted. This was a tradition in the Western quarter, when each child was 7 years old they would carve anything they wished from a small log, then when turned 18, they were to recreate what they had carved when they were younger.

Both carvings were then left outside homes to show neighbours the growth of their children, initially it was probably done to gloat but now it had become a treasured tradition inside the Western quarter.

Enkai smiled at the beautiful carvings before he finally arrived at his destination; a dilapidated house made of scrap and wood that required constant repair and upkeep every day. At least, that's what he'd been told by his friend. No one could actually see anything but the roof of their house from behind the countless carvings and sculptures that were laid in front of the house, so Enkai usually just shouted to get his friend out.

"SOZO GET YOUR BUTT OUT HERE!!" Enkai shouted with as much gusto as he could manage after running there from his house all the way in the Southern Quarter.

Enkai stared at a carving in front of him for a minute, questioning his self worth to his friend before Sozo came out from the labyrinth of sculptures.

"Do you only respond to me when I have something you want?"

"THAT MEANS YES THEN" Enkai smacked Sozo at the back of the head before laughing, soon enough Sozo joined in too and they began walking with each other to the Eastern district to pick up their next friend, enjoying the enveloping warmth of the sun as they talked with each other. 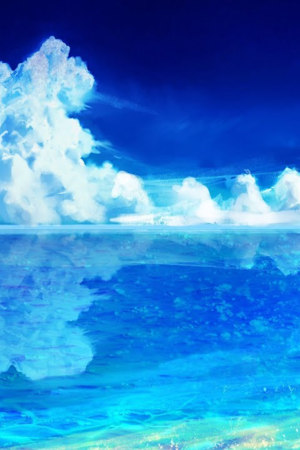 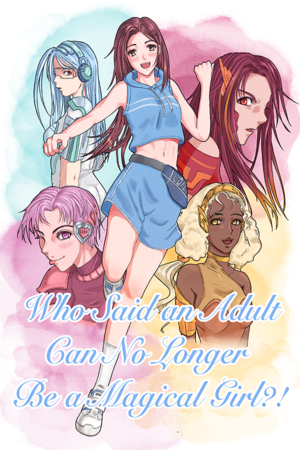