Ruro of the Wolf had just narrowly avoided confronting the Saint of the Flame, Seirna. Back when she was at the Braunhauer guesthouse, she could feel that the overseer saint was on the lookout for her. And so she had to go far from Amaranth for a while.Bookmark here

But now, the Siege of Amaranth was over, and the Imperial and rebel flags were waving atop the towers of the royal castle. The armies that besieged the capital city dispersed to various directions, to consolidate the rebel rule of the kingdom and eliminate opposing forces.Bookmark here

For Ruro, this was an opportunity to come to the place where her friend Madelaine held out and escaped Seirna’s clutches.Bookmark here

The aftermath of the battle could still be seen on the destroyed and abandoned estate. Rotting corpses of both humans and animals littered the grounds up to the palace interior. And the formerly grand furniture that filled the manor was reduced to heaps of wood.Bookmark here

The Beastman Saint walked around to investigate…Bookmark here

For some time now, she could feel strange magic that was permeating the air around the Red Diamond Palace. She was looking for it, but she couldn’t pinpoint where it was coming from. That was until she stepped on what looked like a book…Bookmark here

“A History of the Amaranthine Kingdom.”Bookmark here

Ruro read the title, composed of crimson letters embossed on the heavy panel-and-linen cover. Taking care in picking it up, she dusted it before opening…Bookmark here

Right at the middle pages of the book, she could faintly make out of the spell that Seirna used to suppress Maddie’s magic and abilities.Bookmark here

Without hesitation, she closed the book, hid it in her dress, and looked around. Once she confirmed no one noticed her doing it, the Beastman Saint quickly dashed towards the open field, into the unknown…Bookmark here 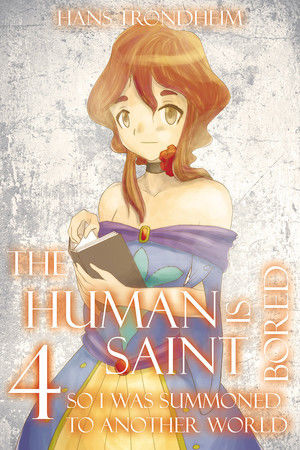