Wha- what is that thing?!

The eye start to swallow all the people.before swallowing the young king got swallow .a huge voice out of nowhere appears.

ERASED? HEHE ENJOY YOUR NOT SINFUL     SOUL IN HELL!

The young king start to get swallow into the eyes.before he got swallow he saw the guy with a black hoodie that tells them that performing this spell will erased all the sins and will also gain immortality.

Rather than helping the young king.they hoodie guy just standing there and smiling.

From that moment the king realised that the hoodie guy were lying from the start.the king made a promise that he will find the hoodie guy and finish him.

Then he got swallow into the eyes...

The country of Aerthalia start to panic because the king disappeared then a huge war start to appears among them many life were taken .. 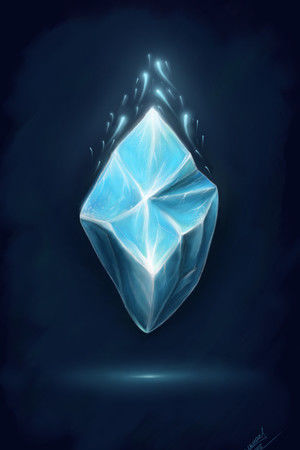