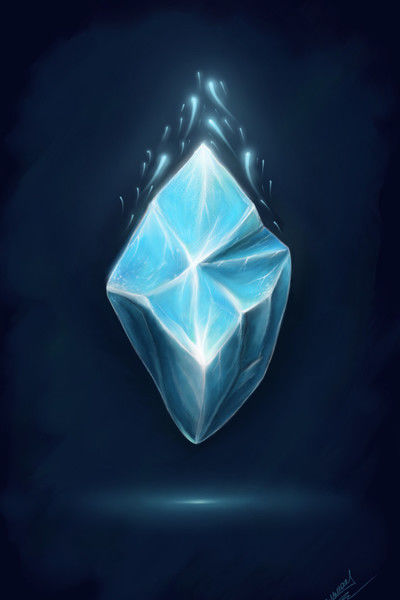 The people who seek for immortality is a People who was cursed by God. The people who try to reach the same level as God will received a horrible punishment...

A king of an empire names Aerthalia who was trying to gain immortality by doing a forbidden magic.
They somehow suceed to gain a. stone that were believed was a key. to obtain immortality.
Finally! After so many years I'm finally
able to get a immortality.
They were told by a guy with a black hood. that performing a forbidden magic won't
make you gain a sins
In fact,it going to clean all your sins and you will also received an immortal life.
I can finally live without any doubt and
afraid of death.
Suddenly.a huge eye with a fangs around it appears in the middle of the people.
TO BE CONTINUED. 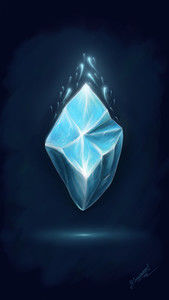