Two swords, one radiant like the sun and the other darker than the darkest night, clashed, and a great shock wave erupted from that point. It had enough force to uproot the trees in the distance, and picked up all the dirt on the surface of the ground creating a dust storm. It was the final battle between the hero and the dark lord. The metal plates making up the hero’s golden armor rattled together, and his medium length blonde hair blew back such that it almost seemed like it would be pulled from his head. The dark lord’s robe and long black hair similarly rustled violently in the wind created. Coming out from his shoulders were two horns—one of which cracked in half.Bookmark here

“It’s futile to continue this battle. Join me, and we can rule together,” the dark lord enticed the hero, swords still against each other.Bookmark here

“Hmph. It seems like we shall never see eye to eye. So be it,” the dark lord solemnly resigned and leapt back, creating distance between himself and the hero. He raised his hand, and an intricate magic circle appeared behind his back.Bookmark here

“Dark Art ~ Apocalypsis Arrow!” the dark lord shouted, and an arrow-shaped concentration of dark energy appeared above him. Although the arrow itself was pitch black, it had an accretion disk—a reddish outline surrounding the arrow, similar to a black hole. He cast his hand towards the hero, and the arrow was sent flying towards him. However, the hero did not look concerned, and begun charging directly at the dark lord—straight into the dark arrow that was thrown at him.Bookmark here

“Heavenly Arcanum ~ Shield of Aegis!” the hero smirked. It was as if he was ready for this. In front of the hero, a golden shield appeared, giving off the same radiant glow as his sword. However, the dark lord was shocked.Bookmark here

“Why…? Why do you have that!?” he questioned the hero. The dark lord usually did not show emotion, however, just this once, he sounded shaken.Bookmark here

The hero did not answer. The arrow collided against the shield, and, as if it was being propelled by some invisible force, continued to attempt to penetrate the shield. However, it was no use. Nothing could pierce the Shield of Aegis—a tool forged and wielded by the gods. The arrow was deflected back in the direction of the dark lord and shot far past him, before it expanded and turned into a sphere. The black hole sucked in all the air and dust around it, then imploded, turning into a brilliant burst of light. Albeit a pretty firework, neither of them took time to appreciate the beauty of it. The hero continued his dash towards the dark lord, who was caught completely off guard.Bookmark here

“Hero’s Art ~ Sword of Sealing!” he yelled out, and stabbed the dark lord through the chest. The dark lord’s face was paralyzed in an expression of agony, and his own sword evaporated away as if it had turned to dust. A flow of magical power was drawn from the dark lord and into the hero’s blade. It was the hero’s victory. He pulled out his sword, and flicked it towards the ground, staining it with the blood of his enemy. The dark lord collapsed onto the ground. His skin had turned extremely pale, as if all the life had been drained out of him. The hero left him there as he walked away laughing.Bookmark here

“The moment I gained the power of a goddess, you had no chance to win! Gwa ha ha ha ha ha!”Bookmark here 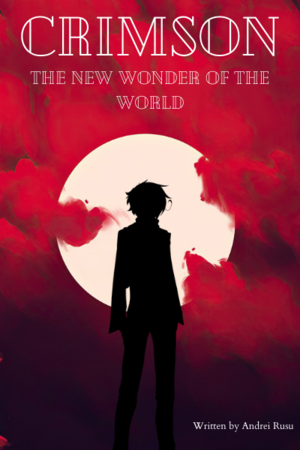 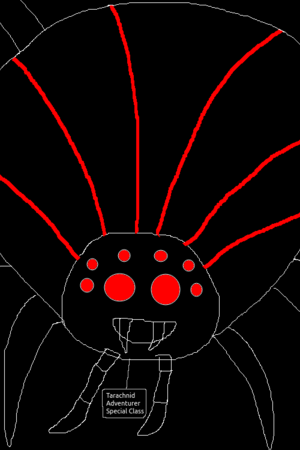