Surtur sat in darkness, and knew only silence. Void was his mind, and expressionless was his face. He felt as if a numb river had drowned him, clouding every pore and muscle in his body. He knew nothing. Felt nothing. Thought nothing. Bookmark here

Surtur had discovered Hvitur dead, hanged by rope, after nine days and nights of drinking. He had wanted to forget his son's slaying, drown out the memories that had turned to ash. But upon awakening, he was met with cruel reality. Hvitur, in her mother's grief, had taken her own life. She could not bare to part from Rauòur, for a mother and father should die before their child. It was the natural law of all living things, and it had been broken. To know something so twisted was the most wicked of fates.Bookmark here

Upon seeing her cold body, Surtur fell to his knees. He uttered no words, nor took any action. For three days, he did nothing but sit and stare upon the corpse of his beloved. He could not move it. For if he did, it would make dream reality, and he could not deny Hvitur's death. His dream ended through another's prodding.Bookmark here

After three days in darkness, a sword-brother of Surtur's had come to check on him and his wife, worried about their absence. When he opened the door to Surtur's home and let light fly in, a gasp became the first thing Surtur had heard in three days, besides the snickering of fires of Muspell. That gasp fell silent quickly. Bookmark here

His companion had tried to shake him, move him, wake him. But nothing worked, or stirred Surtur from his trance. Finally, his friend took Hvitur's body down, and proceeded to carry her in his arms. Surtur shot out an arm to stop him, and his friend returned an expression of bereavement and pity. Surtur's grasp was too weak to stop him, his strength faded to nothing. Bookmark here

The rites of mourning lasted three days. Hvitur's father was inconsolable, and screeched terrible insults at Surtur. He called him the slayer of his daughter, murderer and mad man. Surtur said nothing in defense. His Fire Giant kin did not believe a word of it, and they tried to calm the old man. Nothing helped. For three days and nights, Surtur was tormented by insult and abuse from his love's father. Nothing calmed him, and nothing swayed him to stop. Upon the third and final night, Hvitur's father broke into tears. They became so great they did not instantly become steam upon leaving his eyes, instead they dripped and reached the grounds of fiery Muspell. Bookmark here

After Hvitur's funeral, Surtur parted from her father and his friends. Despite great protest, he locked himself alone in his home, refusing all visitors. He sat upon the hard floors, with darkness and silence to entertain him. With one exception, the sound of snickering flames. He could hear nothing but the fires of Muspell laugh at him, taunt him as weak. Call him fool or jester. He was no warrior, but a door to be opened and passed. He was no barrier, but a clump of dirt to be stepped on. The fiery twisted laughing of Muspell dispelled any possible thinking he could do. He just listened to every word, refusing to forget a single sound or syllable. This was his punishment.Bookmark here

For three days and three nights he sat in darkness listening to the crackling flames. For some reason, the flames of Muspell, whose sound he had ignored for most of his life, grew even louder. Not over a time, but over a moment. Sound became realm, trapping him in walls he could not break. It did not matter, for he would not even try. Bookmark here

They echoed greater than the bellows of a thousand Fire Giants, laughing in harmony.Bookmark here

Finally, the fourth day began and Surtur knew the sun had begun to rise. And the snickering of the flames shattered.Bookmark here

His first thought, was of Freyr. Bookmark here 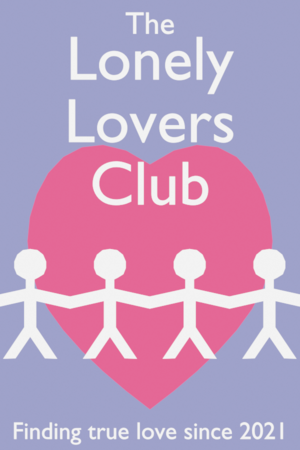 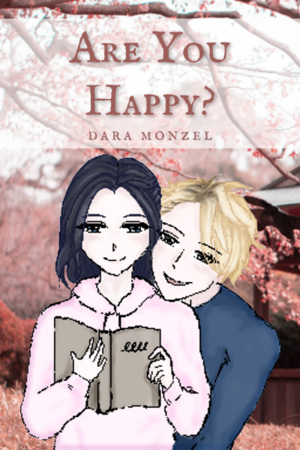