It was dark inside. Vihaan was trying to find food timber woods in the basement. He had not visited the basement for a long time. He was searching for it from in it the upper right part of the shelf as instructed by his mother. After finally collecting the timber woods he saw a rather peculiar book sitting on top of a drawer

He tried to read it. Suddenly there was a sudden sensation in his head. He started to feel a bit weird. After a while, it was gone. He opened a page and noticed that all the pages had been torn off except the last part. The chapter was named 'Idyll'. He started reading.

"Long ago when our place was still good, we used to live happily but then one empire rose high above than anyone else. First, we were happy for their progress but who knew there were happy for their progress but who knew that it was a poisoned apple. There were very dark secrets hidden underneath. When they reached absolute power they began ruling all over us. It was like an impregnable foe. None of the countries could do anything but watch their world domination. But a certain day something happened and the once viewed as a great empire was no more. The reason for their fall was...". The pages after that had also been torn off. And on the last pages the letters UTO... were carved.

His mother called him out "Vihaan... have you found it?"

He hurriedly put the book in a bag and went up.

Easter called him out "Hey want were you doing down there? It was like you were trying to summon a demon."

"Why do you keep bugging me?"

"Don't be rude to your sister!"

Vihaan left the house and went outside. 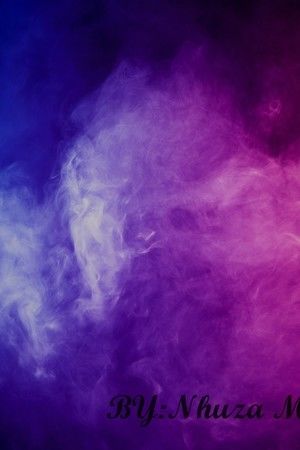