“Shin,” Grim Reaper ticked on a list of names. “Short for Shinigami. The first reincarceration of the Angel of Death himself.”Bookmark here

“Not bad, huh?” God of Fate, Moira said. “He finally got the life he wanted.”Bookmark here

The two of them continued peering into a crystal ball.Bookmark here

Moira turned to Grim Reaper. “You didn’t tell him, did you? That, he would lose his memories of the encounter with you, and me, and the whole suffering thing he went through.”Bookmark here

“No,” Grim Reaper replied with a smile. “Of course, I didn’t. But it seemed that he still remembered a small part of it. But never mind that, it would only make him sad if he knew the whole thing, and it was unnecessary. See how wide his smile is, holding the girl’s hand at the kitchen table. And with their families in the same house, laughing and chatting together.”Bookmark here

“Eh, his memory did remain though,” Moira said. “That was his New Year’s wish at the shrine.”Bookmark here

“What? So that he can remember how much he suffered for them?”Bookmark here

“No. Just so he can appreciate them all the more. The girl, on the other hand, had a normal wish.”Bookmark here

“A happy, peaceful life with her loved ones in the new year.”Bookmark here

“Well… I guess he’d found the right one. I’m glad for him.”Bookmark here

“Hey, he’s your big brother after all,” Moira said. “As long as you’re contempt with it, I’m fine as well. You replaced him to be the God of Death, after all. He became one for quite a long time, but you came along, and insisted on taking the role, for him to live another life.”Bookmark here

Moira laughed, “Ha, you really did try to bargain with me back then. What a good brother you are.”Bookmark here

“Shut up, I made my choice back then and until now, I still do not regret it. He deserved a happy life.”Bookmark here

“So now what, you want to wait for him? He’s likely only coming when he’s all old and wrinkly you know. This guy evades us like breakfast.”Bookmark here

“I’ll wait for him. However long as it takes.”Bookmark here

“Eh, you can continue waiting. I’m off to do some other fate thing, another troublesome boy appeared in one of the timelines. The boy killed five people.”Bookmark here 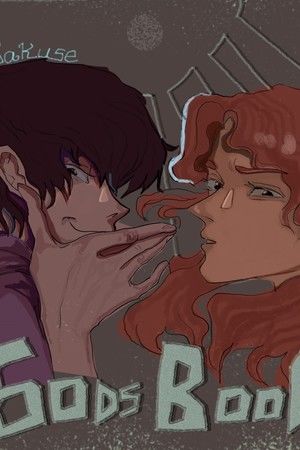 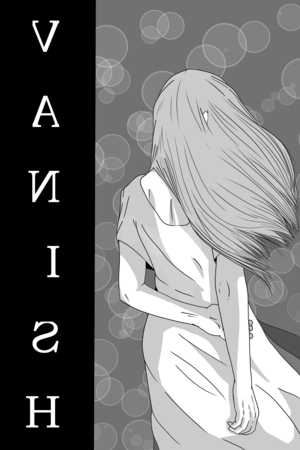