Chapter-1. Blue Union and the fatal test -
(Pais da água, Cidade Café, Escola Estadual Ana Maria Caetano)
The State School Ana Maria Caetano was one of the best schools in the Water country, its high rate of training and productivity were always in the top 10, towards the formation of New skilled professionals, the school was the final stretch all learned in just 4 years several advanced subjects so choosing 2 paths, room 6 was filled with its 60 students at their technological tables with tablets attached to it, the place was comforting with an air of retro and technology in perfect harmony, the students were waiting for the arrival of the teacher, and several conversations were going on in the classroom that was quite large.
"Dude did you see yesterday's game?"
" yes bro o flatengo gave 7 goals in the urugais."
"DAMN IT! I thought they won..."
" HAHAHA! Bro your team is the biggest shit that's wide of this until the little boys beat them!"
if you guy respects the team of others.
"that's it ae dude everybody loses."
"loser crying wing."
" chola, baitola hehe"
"time, you piece of shit, I'm going to kick your ass."
the two boys begin to cap in the frantic beating between the wallets, and the dawn begins in the classroom and general is watching, several began to scream.
"FIGHT! FIGHT! FIGHT!"
the beating was would be every punch was a flying tooth and the two neither Knew but by what they were fighting, until a staff screams deep down.
"Bite his bag!."
"she didn't call her mother a man."
" i ala said you can't take 10 minutes of beating!"
that was the last straw the two boys got into the pure adrenaline increasing the density of the blows
~Plafe
until you drop the cake of a girl you were eating.
"shit...."
and the gang is silent and everyone was taking a good distance from the place, and the two were still in the frantic beating.
some were watching videos or playing on their holographic devices the so-called DH, and didn't even understand the situation.
~trum
one of the brawlers is played face on the wall thus sinking his head, and the other had his face sunk on the floor and one foot on his face.
"YOU shitthat CAKE WAS WONDERFUL I'm going TO BEAT YOU BOTH WITH SHIT!"
"calm my sister can do another after..."
she takes her foot off the boy's head with a lively and happy look, her eyes sparkled.

All the dominant races on the planet are humanoides (human appearance).
The race Înger was second race with the most beautiful individuals on the planet, his peculiarity was his eyes with cross-shaped pupil, and his spiritual aure her above his head of yellow color.

Dianir:" is Of Course Draelir, she loves to cook, i'll ask her to make a lot!”

Next Chapter: The day of the hunt and the hunter.

Illustration below made by me, so that you find out if what you thought looked like, hugs 😊 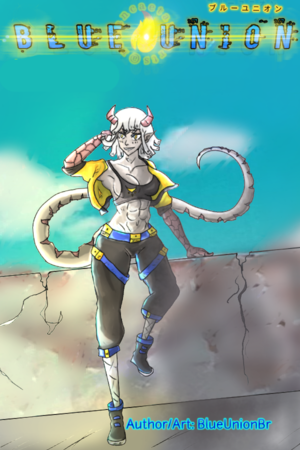 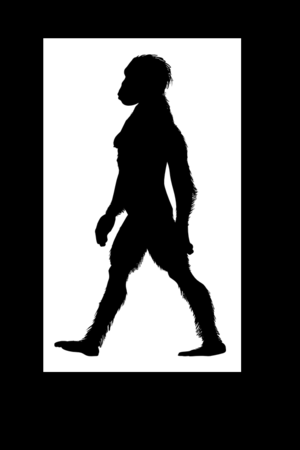 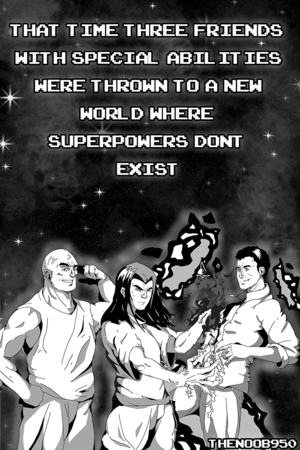