Back to the stone

“Okay students, make a line!” Mr. Bruno says, Today the New York academy of history has a vacation to the Smithsonian national museum of American history, and as always I will get into trouble, but I don’t know that yet. By the way, my name is William Hertford from New York city, America. I have always been interested in the Stone age, so when Mr. Bruno says he will bring us to the stone age zone. I'm very excited. When we walk through the corridor that looks infinite, we’ve finally reached the Stone age room. “Don’t touch anything!” I hear Mr. Bruno speaks through his megaphone, but I run to a stone in the middle of the room already. When I look at the stone, I see some kind of hieroglyphics and symbols on the entire stone. “Be careful with that kid” a guard warns

“That’s the stone that recorded the history of Stone age”

“Yes, sir!” I say and run back to the guide that the school hired. The guide is explaining the history of how stone age people used spears to kill animals about 2.6 million years ago. When we change the room I have to go to the toilet, “You can catch up later” the guide says when I say I need to go to the toilet. When I’m finished I walk out and I see something glowing in the stone age room, when I walk in there are no guards and what is glowing is the stone I saw before. Then it levitates up, so I walk up to it, when I reach it letters appear in the air “Help!” I whisper as I read the letters “Come quick! You’re the only one who can help us!”. Then guards bust into the room “You are under arrest, freeze and lift your hands up. NOW!” a guard from before says, but the stone glows up and the letters appear in the air again this time it says “Go!” I read “Where should I go?” I ask it, then out of thin air a portal appears, but I make a mistake by looking back, the guards are drawing their guns ready to shoot.

“Why will you arrest me?” I ask them

“Because you tried to steal the stone, I saw you in the camera” the same guard says

“Oh you did” the guards says “Now come with us”

“Fire!” I hear the guard shout but I jump into the portal in time. 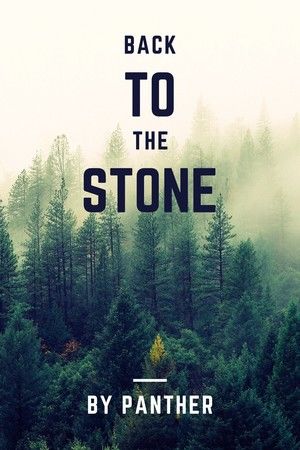 Back to the stone