In the land far away from others, lies the Wind kingdom. In that kingdom there were five different ranks: civilians, knights, a mage, a queen and a king. This kingdom was peaceful because the king managed the kingdom fairly and when any civilians got hurt or sick they could drink potions. There were five different potions: Attack potions, which would harm you, Healing potions, which would cure you from any injuries, Swiftness potion, which would make you faster and lastly the strongest but the evilest potion of all, the dragon potion, which would double the strength and the speed of the user. It also allows the user to fly and cast dark magic. You can obtain the dragon potion by doing the worstest thing a human could do, killing the king. By collecting the king’s last breath it’s possible to create this potion with other super rare materials. But a prophecy had been told since the wind kingdom was created,Bookmark here

The sun will rise          And evil will fallBookmark here

With courage in his heart          A boy conquers it allBookmark here

The victory is hard          But nor he gives upBookmark here

The legend comes true          This kingdom will shineBookmark here

As the evil falls          The morning bell ringsBookmark here 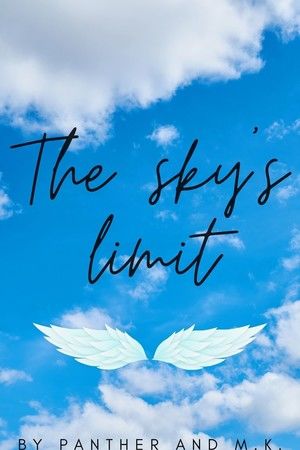