The Science of Magic

“Do you need magic in your life?” The man looked middle aged and was wearing a white suit and a black witch hat. He didn’t really look like a magician from the movies because of the suit. His beard was quite long and he didn’t have almost any wrinkles. Maybe it was because of his magic.

The question from the mysterious old man resonated in my mind over and over, in the little time that I had to answer.

“What’s up with that question? Will you kill me if you don’t like my answer?” I asked, trying to act tough, but also as reconnaissance to what would come next.

The old man let out a chuckle.

“Kill you? Did you think you were kidnapped?” He asked as if what happened before was normal.

My eyes narrowed “Yeah, I guess that’s what I thought. What happened then?”

He then walked up to Ellie. “You were invited to this academy... or rather, that’s what was meant to happen.”

Pinching Ellie’s cheek he continued “Miss Sky tried to invite you to attend our school but looks like the better she could do was kidnap you without explaining anything.”

"There wasn’t any moment I could tell him without looking like a weirdo!” Ellie pouted

“Since you’re here already you’ll have to answer my question before knowing anything else.” He said, forcing a smile as if he was tired of the situation already.

“No, I don’t really need it, but it does sound cool. Maybe I could study it part-time, if it exists that is.”

He let out a sigh. “Thank god, you aren’t one of those kids that thinks they can be heroes just because of magic.”

“Well, you passed my test! By the way, I’m not old nor am I a witch.” As the man made his way to the door, he took off his witch hat and the fake beard, while smirking at us.

Ellie was laughing at me, as she had gone through the same test. I simply looked in shock at the middle-aged man taking off his fake beard.

“Sorry newbie! The fake beard and hat are for the hero wannabes. My name is Robert and I’m your new PE teacher.” He yelled while flying away.

“PE teacher? Why do we have PE in college?”

“You know, so you can do all those types of magic without getting hurt.” she explained.

Before heading back home I asked Ellie all the questions I had since she had not told me anything.

She explained that Six Bells is a magic institute which her family has been attending since long. To attend this school, you need an invitation, which only the teachers, director, second year/ third year students and alumni have the permission to give. The school only has 270 students, 90 per year.

Ellie also mentioned that classes started the next day and all my remaining questions would be answered by the teacher. Honestly, she just didn’t want to waste time explaining it to me. I believe I wasn’t tired for some magical reason but I definitely knew that it was late already. I headed home for the day and Ellie stayed at the school doing research about a different type of magic, I didn’t really get it.

And here I am, on my first day of school with much less energy than I wished. Looks like inside the school, the director uses a magic spell that reduces 70% of fatigue of everyone in the area. Yesterday, when I left the campus at dawn, I immediately felt tired and had to give my all just to get home.

By the way, since it was nighttime, I couldn’t really see the campus anyway. Turns out the school is huge.

There are three huge stairs leading to three different buildings which are used for the five different elements of magic.

There are also two pathways that lead to the gym and the school dorms.

I only know all this because I met a cool dude when I got here. He and I were both clueless where to go, so we both joined forces to get answers. I could see in his eyes that he was in the same situation as I was.

My first class was math. Honestly, the cool dude, Mark, showed me my timetable as well as my class, which coincidentally was the same as his - ε3. It seems that in this school the years are organized by the Greek alphabet. Epsilon is the first year and alpha is the last.

Anyways, looks like I have math, physics, introduction to magic, chemistry, English, Latin and P.E as mandatory courses. There are a ton lot more optional courses but I think for starters the mandatory ones should be more than enough to tire me to death.

Math is very different from what I experienced in high school. They mostly focus how you can use it to improve your magic. The first class was only to know the teacher and some basic rules of the classroom. By the way, you can only use magic when the teacher gives you permission or on your free time, given you are not bothering anyone and you are on campus, preferentially at the training grounds or in the lab. My math teacher is a lovely lady – Ms. Silva.

All classes start at 7 PM so you will be leaving school very late almost every single day. We presented ourselves to our teachers and left. The last class of the day, Introduction to magic (IM) was very similar to others. However, we had to touch a mirror so we could discover what our main aptitude for magic was. Mine was water and Mark’s was Air. Mr. Reynolds gave us a small homework when we left. We had to answer what kind of magic we could imagine ourselves using at the end of the first year. Those that could not answer or were very mistaken were promised to get a small homework the next day.

I thought that the small homework would be simple. Big mistake. 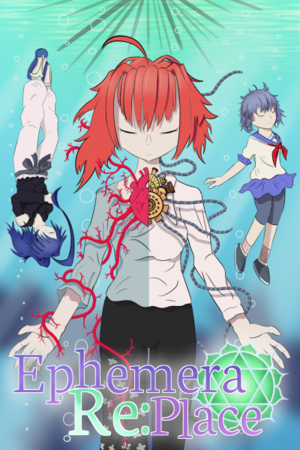 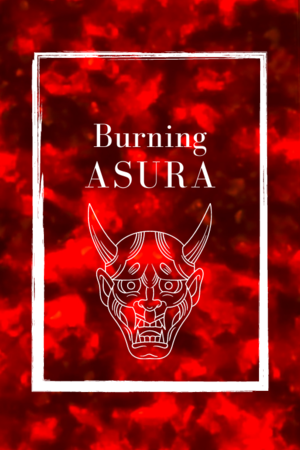