Growing up sometimes is scary.

"My name is Yuki Atlas. People call me Atlas for short I never knew after graduation Shojen high school life would be so scary... I'm currently 28 years of age switching jobs in an out. Trying to find a glimpse light of happiness if that even exists."  Lying in bed that I thought of my family, and friends who all got nice jobs, wives and families while I'm here making barely making ends meet. That night is like every night lying down struggling to sleep because the dread of tomorrow.

The next day I was walking to work a place I  hated I work in a restaurant helping prepare food. It's a suck job, but it makes ends meet I never thought that this would be the day that changed my life."

Nothing seemed out of the ordinary that morning. I got to work and told Yuri and the rest of the staff goodmorming. Yuri was my best friend since high-school we would both work at the restaurant (Ricky's BBQ stand). Rich who was Ricky's son (My bosses son) told us "Enough clowning around and get to work."  Yuri and I both sighed along as the rest of the staff we to back and went to work.

We was preparing the food nothing seemed any different then any other day until we heard an argument at the front of the restaurant. I went running up to front of the restaurant to see what was happening. I saw a man with gun telling everyone to "get down." I was scared but Yuri came up to me and said "Man we gotta get the heck out of here." He acted insane waving the weapon back an frouth. I told Yuri "Let's go get the rest of the staff to the fire exit to leave."

As we leaving I the man saw caught eye contact with me he said "hey kid." I ran out the door and got my cellphone and dialed 911. I said "we need help and fast there's a man on 198 Avenue waving a gun at Ricky's BBQ help us." The woman on the phone responded "we'll be right there sir." As she hung up I saw a beautiful girl going into the restaurant I guess she didn't see what was happening. I immediately grabbed her hand and said "I'll explain later let's get out of her." 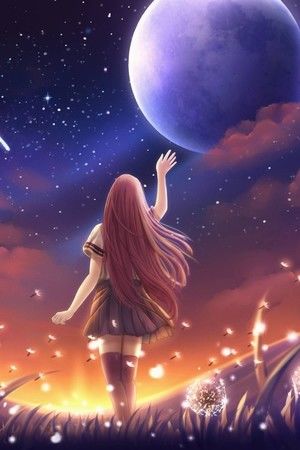 Growing up sometimes is scary.