The bone chilling winds howled as Ryikaria managed to keep herself up. She was exhausted and bloodied to the point that the pain in her body was starting to take its toll on her. There was nothing else she could do to remedy the situation that had played out over those six days. This was where she was meant to die and her suffering would be laid to rest. It was what she had come to terms with for many years.

Standing before her was a massive dragon who’s red eyes glare down into her own. With a gentle grip, the dragon brought Ryikaria closer to its face. For the first time in many years, she smiled as she waited the sweet embrace of death. I hope you become strong one day, Yiania, Ryikaria thought before the world around her turned black. 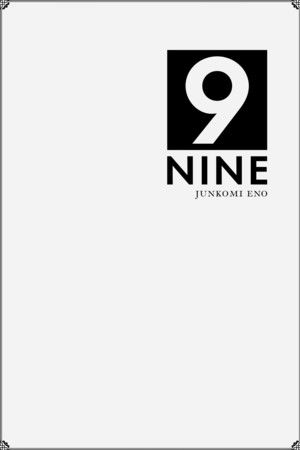