Volleyball sign ups were two days ago. I still had five days until tryouts, and that's when it really matters. Just because I signed up doesn't mean I will join the team, but with my skill I should have a spot.

P.E. was coming to a close, we had just finished the pacer test. I did really well because I had practice from playing volleyball. I had English class next, so I would get to spend time with them. The only time I got to see them was during English.

I grabbed my stuff and headed for the door, I always liked getting to English class early, and it was pretty close by. All I had to do was walk to the other end of the hall. I stood waiting, I couldn't leave before the bell rang without getting in trouble. The coach was a stickler for the rules.

It felt like I was waiting forever, but it was only two minutes. I heard the bell ringing out across the gym, and I ran. Out the door down the hall. The teachers never really patrolled this part of the hallway, so I had enough time to run there.

I walked in just as the other kids were walking out. My desk was in the very corner, next to my friend Connor. He knew about my crush, it's not like it was hidden. He kept me on track during class, instead of just staring at them the whole time.

Today was out final day to work on our book reports. I decided to just read a volume of death note. I watched the anime, and now I'm reading the manga. I just finished the ninth volume.

My report was finished, I even proofread it. All I had to do was turn it in up front and sit for the rest of class. Staring at them was creepy, so I can't do that for the whole class.

I walked up to the front of the room, paper in hand, and turned in my assignment. I went back to my seat and checked my phone, no texts, no calls, no notifications. I put in my earbuds and started listening to some music.

I only really listen to anime openings, it's all I've ever listened to. I had a full hour to goof off. Endless possibilities, as long as I can do them from my chair. What can I do from my chair? I really cant do much.

I took out my phone and just started mindlessly browsing UWUtube. It had my favorite channel, Lorunian. They always do reviews of isekai anime and manga. It was addicting.

Almost as soon as it began, English Class came to an end. I walked out, constantly staring at them. But luckily before they noticed Connor elbowed me and dragged me to the volleyball room.

Our last class was our club, but since we haven't done tryouts yet we just sit and talk the whole time. I just wish I was able to talk to them. The prettiest person ever, just out of reach.

Chapter 4 will be posted on TBD

(Apologies for this chapter being somewhat boring [and likely posted at the wrong time], next chapter will be exciting, but the novel will be going on hiatus for a while.) 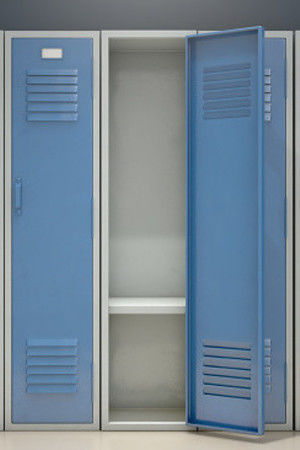