It was a peaceful day in HCMC. In Ho Chi Minh City, there was a tall building called Landmark 81. Bob and his family members were starving because they didn’t eat for a day now.

Bob’s wife (Cory): Bob, we don’t have anything to eat now!

BOB: No, we don’t have any. I will make sure I go to the mall today.

CORY: Ok honey. But make sure you go with plenty of money and quickly because we need food.

BOB: All right. I will check the amount of money I have right now that is available.

Bob opens his hidden box, which was basically their safe. He looked inside, only to see that his family had 100,000 dong in total. It was devastating news since he could only use half the money that was in there, because Bob and Cory were saving money for a house. He only had 50,000 dong available for food.

BOB: All right I am going to go to Landmark 81’s mall to buy food for us!

CORY: Be safe! Don’t get in any sort of trouble, especially with the officers here!

EVA: Run along dad! I don’t even get why I was chosen to live in this horrific place and family! Ugh.

Bob goes out of the small shack they were living in for the past 3 months. He wore the best set of clothing he had, but even that had holes in them. He stuffed 50,000 dong in his pocket and headed to Landmark 81. The streets were busy as usual. Motorbikes were going everywhere and cars honked at them. It was a long way from his shack to Landmark 81, and it was scorching hot. He started running, and arrived at the skyscraper in 30 minutes. He heads to the grocery store that was located inside Landmark 81. 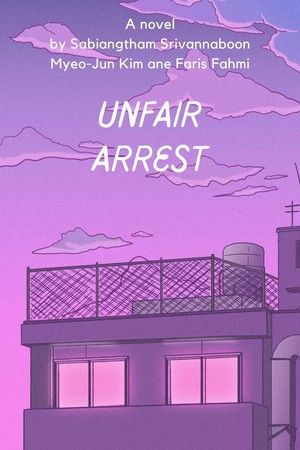