The war began because a nobel with alot of power in bohemia and was good friends with alot of nobels of high position in other countries and was assassinated by a trusted and respected cuman trader who was secretly an assassin working for the league of krieg,Bookmark here

The league of krieg are sending troops to invade the nations of western Europe but hungary is now conscripting citizens and this is where my story began.Bookmark here 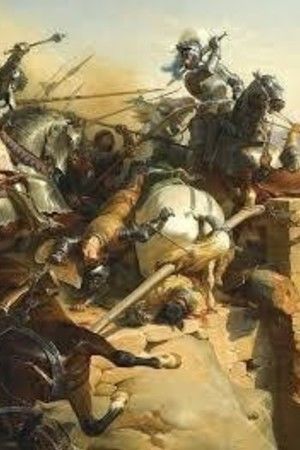