40 years ago, the human race was living in peace, not realizing the future that was waiting for it. . Out of nowhere, horrible otherworldly creatures have appeared everywhere, and the curse of endless fire has fallen upon the human world, wiping out the majority of it. All that was heard in the ears were the screams of agony and the sight was filled with the color of red... Bookmark here

No one in humankind was certain about who had the power to do this, but rumors were spread about a superior being who goes by the name of the queen. People who saw her say that they didn’t see evil, but have seen the evil itself. In their words, she is a fearful being, capable of destroying whatever is in her sight, and only a look at her would make terror enter their hearts. No one to their knowledge has the ability to push back this devilish power, nor do they know what the queen is capable of doing. They just wish that someone with enough power can rise up from the ashes to protect their existence and destroy this wicked being.Bookmark here

There’s a man who is a fearless, brave, and persistent warrior. Alongside his powerful comrades. Would he have enough power to defeat the queen? would his powers and actions give the human race the faith and hope that they have lost? Will, he saves humanity?Bookmark here 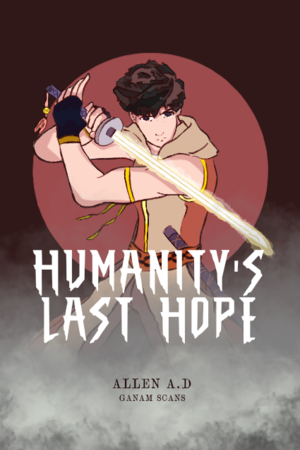