Nikola Tesla-He was a Serbian- American electric engineer as well as a inventor for many things and as well as one of the characters!
Godie The Goddess-She is abit of a airhead for a goddess, she is one of the many characters on here as well as a anime enthusiast.
Mysterious voice aka ( Truck-kun aka Apollo)-
The god who sold his chariot for a very heavily trashed truck for 150 dollars and fixed it up to become his new chariot, now he traverses the world killing... I mean letting them get isekaied!He is also one of the characters here, as well as the old reaper, before he began this isekai stuff
Isekai man- aka the first guy to get reincarnated in this story-He was a weeb in his previous life but now he is a guy in another world, and one of many who think that they are the main character!
The Edgy guy!- some guy who got reincarnated and thinks he has special eyes, he has Chuunibyou or 9th grade syndrome
Epic loli weeb-She is a purple haired girl with pig tails, at first mistaken for a little girl by truck-kun and godie but it turns out she is just a loli or a Lolita! She is a weeb and wants to make a reverse harem! And she also thinks she is the main character!
Einstein-The dude is Einstein How could you not know him? Just kidding, he is a genius who came up with the law of relativity! The dude is also the school teacher in this novel!I and now he also turned into a girl when he transported to this world as his favor for science or so he/she claims
Isekai landia -This is the world they are in, and ofc this is where the reincarnated and isekaied people are at!.
Cupid's love potion=Bro can't you see that cupid is broke, help him out by buying this for a gold coin.This item is a potion that makes the drinker of the potion fall in love with you but the effects will break if they find their true love.
Cupid-This poor guy lost his job when people started to lose interest in love and instead started to take interest on money, games and anime, but when he saw his competition he cried and started to create beast people to help people fall in love! Sadly after he came to this world he was broke due to all the transferring fees. Now he uses a disguise to sell love potions and other stuff as a merchant with a cloak covering his wings
Mysterious merchant- see cupid
Council of the Gods-This is a meeting of the gods, which include truck kun aka Apollo, godie, Zeus, Quetzalcóatl, and Venus aka Aphrodite and her son Eros aka Cupid as well as Thor!
The gods chill room aka the god's living room-0 where godie and the gods and truck kun hang out most of the time
Achillies- Ancient greek hero, as well as trainer of the adventuers.
Hermes- the god in charge of trades here
map of the world so far-

Arc 1
Will be adding more to glossary later on!Bookmark here 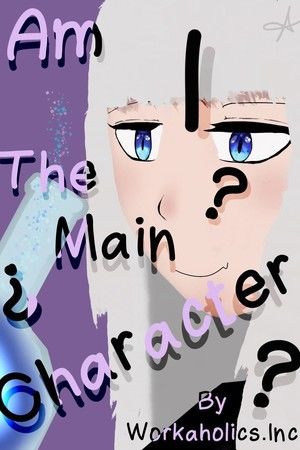