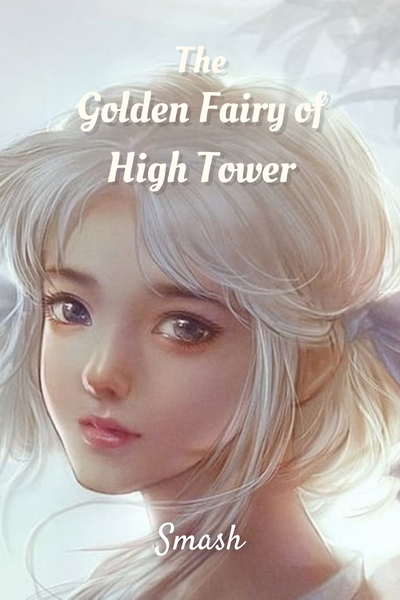 A fairy who descends from a void as she desires to live among the humans and, as she lives there in an old tower, with multiple encounters with humans she slowly starts to change the life of humans in the village
Its a story of An Golden Fairy, a Girl with golden blond hair living among humans with her attendant Rabbit, who becks to her every need and also protects her with his life.