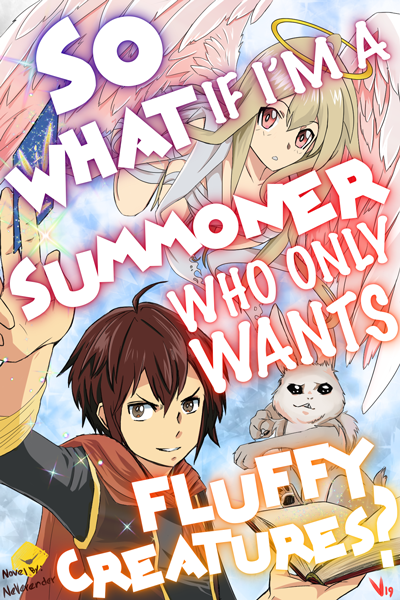 It happened suddenly. Upon clearing one of the most difficult raid boss in the MMORPG Elysium Online, a rift opened in the middle of the boss field, pulling everyone in its vicinity into a parallel world. Amongst those caught in it, was Aurelius, a peculiar summoner who has a tendency to collect exclusively fluffy and adorable creatures regardless of strength and stats.

Separated from his guildmates and friends, Aurelius found himself in a kingdom of humanoid creature with animal-like features such a ears and tails and that he himself, is the hero they have summoned to fight on their behalf. Determined to find his friends and protect these fluffy animal people, Aurelius now stand against the demon invasion with his various fluffy summoned creatures at his side.