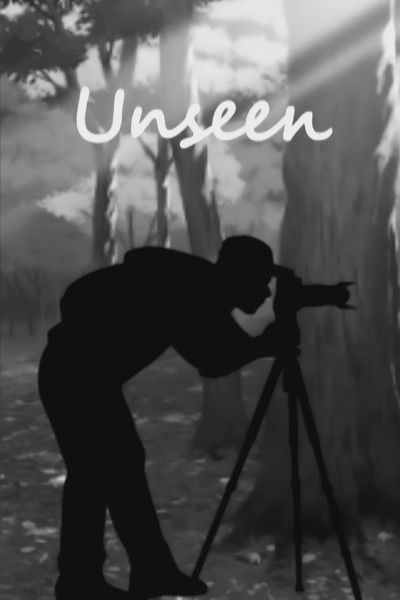 Germany, 1952. Set in the world several years after WWII, a young boy named Tobi decides to confess his love to Lisa, a girl he admires, just to see how she got together with his best and only friend. Thinking his day couldn't get any worse, Tobi's been told by his father that he'll be sent to an all-boys boarding school, where he has to live for the next two years.

One day, while pursuing his hobby, photography, he accidentally notices two young boys from his school, who are kissing and showing their love to each other. Since homosexuality is still considered a crime even after the time of the Nazi regime, Tobi's overwhelmed by the situation and decides to confront the two next day. But what then developed out of it, even Tobi couldn't have possibly thought of.

'Unseen' is a story set in the past, dealing with topics such as true love, honest friendships, and portraying the lives and hearts of young boys that are brought together by their own and unique fates.