My Fantasy is Just a Mirror 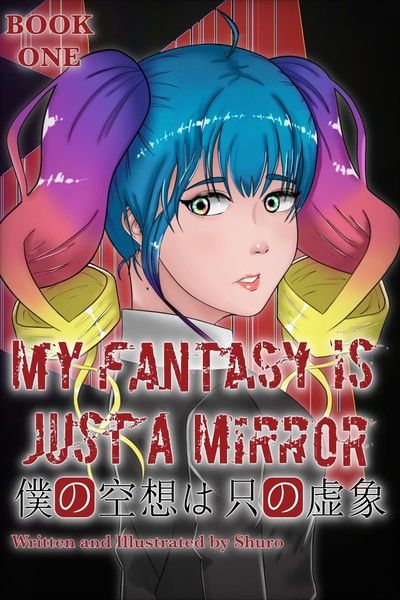 “It’s cold Bismuth… Let’s go home.”
Surrounded by colleagues who devote their short lives to the prospect of War between Worlds, Cobalt Aspire considers such a purpose worse than death. His only friend was lost to the tragic crime of wishing only to run away—leaving the young man alone with nothing but his own words of rejection echoing endlessly.
But if there was a way—a single shot at abandoning the dystopia he used to call home, to enter a world of swords and sorcery, could Cobalt possess the power to seize that dream and complete the wish his only friend lost her life believing?
Or turn after turn, tragedy after tragedy, would he be stuck forced into believing that any aspiration of freedom he could grasp, would be just as painful as the life he’s now willing to throw away?
My Fantasy is Just a Mirror - Arc One 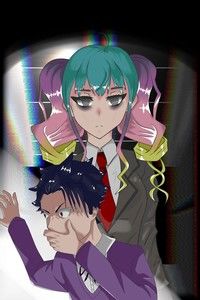 Submitted by:
Schrodinger's Author
My Fantasy - Part One 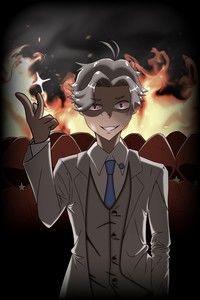 Submitted by:
Schrodinger's Author
What it Truly Means to be Alone - Part Two 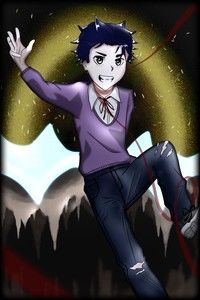 Submitted by:
Schrodinger's Author
Into the Abyss - Part Three