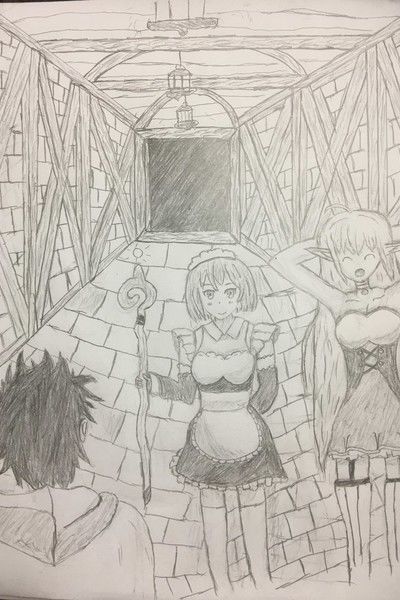 Ryuji Tanaka is your very average 14 years old boy living his normal life. Expectedly, one day while he was late for school he was killed by the isekai truck in a tragic fashion. Meeting a beautiful goddess who grants him a miracle due to his unfortunate circumstances, he starts his new life in a fantasy world where the Demon Lord was already slain as an omnipotent mage wielding infinite power. He dreamed off ruling the world and starting his own harem, life is going to be great for Ryuji... or so he thought. Within minutes of reincarnating, he got into another tragic accident and died again. Ryuji now have to reincarnate for the second time into the world of Ataxia, where the Demon Lord is still alive. Without his powers, what struggles and adventure will the boy go through? His story has only begun. 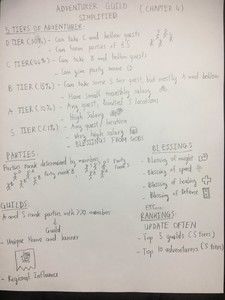