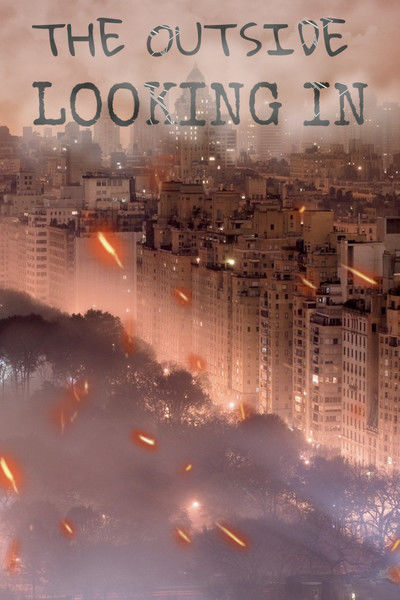 The year is 2026 and 26 year old Kawahara Atsushi is working as an ambassador for the Global Artificial Intelligence Protection Agency in which he is tasked in the promotion of A.I. Despite having a well paying job and a stale life, Atsushi sees nothing more in his life besides being a slave to what modern society demands of him. He's adapted that belief ever since his parents died of an accident when he was 11

One day when he came home early from work, there was a strange hard drive sitting in his mailbox. When he plugs it into his computer, Atsushi sees something appalling. He sees his parents being executed by the same agency that he works for.

Feeling enraged, he makes a vow that he will take vengeance on the GAIPA and destroy them, working for the outside while looking in

1
Chapter 2: Chapter 2 - A Negotiation for Vengeance