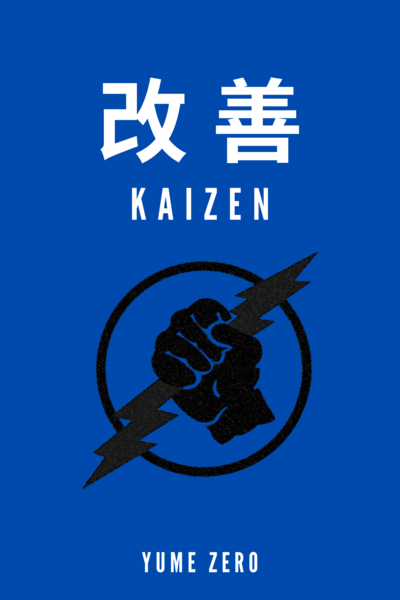 One century ago, the arrival of the Taweran people coincided with the discovery of Mana or what some would call 'Magical powers'. Mana has advanced human society, birthing technology previously thought to only be possible in fiction. However, life for the masses has stayed the same, with most focusing on living a normal, peaceful live. Yet, for those born with great control and affinity of Mana, their lives are ones closer to those of superheroes. For these chosen few, they are given the responsibility to protect, in a world where peace is a façade and conflict is rising.

After witnessing the death of his mother as a child, Kai Langford, lives a life burdened with guilt, and idleness. Returning to his home nation of Haishi at the age of 19, Kai is unexpectedly placed into the Special Defense Force, an elite unit of individuals trained to protect their country and the world with mana. Kai must learn to use mana, while fighting to change not just himself, but the world around him.

6
Chapter 1: Pancakes with a serving of tardiness