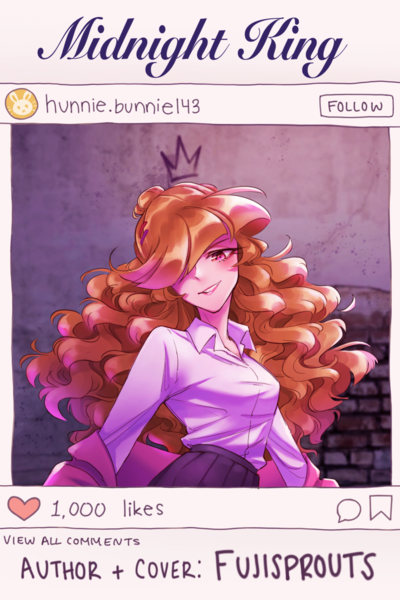 How far are you willing to go for popularity?

Honey is the beautiful and social media obsessed, new transfer student at Godforsaken High and she came with a goal.

To be the most popular girl at school.

However, her classmates and everyone else at Godforsaken High are uninterested in her ambition to reign over them and ignore any and all attempts she makes to get their attention.

Desperate for new followers, Honey discovers that the only way to gain the affection of her classmates is through an underground fight club called ‘The Midnight Fights’. The King of The Midnight Fights is the most well-known high schooler amongst five school districts.

To all the students, he is practically a celebrity.

Enticed by The King’s fame, Honey obtains help from two former members of the fight club to achieve her dream of absolute popularity.

And possibly get revenge on someone from her past. 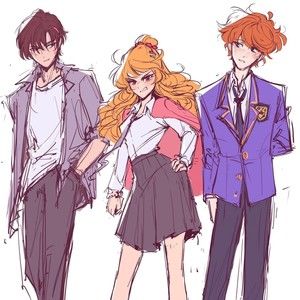 Submitted by:
fujisprouts
Character sketches by Me!