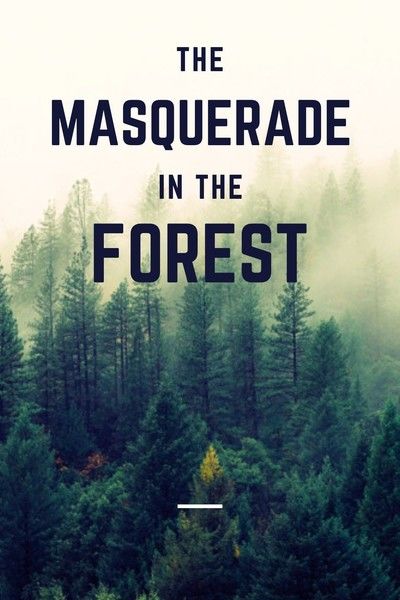 The embers of war between the empires of Andania and Delin burn brighter day after day. For the past decade both empires have maintained a passive stance as both are deemed equal in power. But suspicion arises when rumors that Delin is trying to win over the supposedly neutral faction of the elves to their side start to spread. Afraid of the scales tipping to Delin's favor, the Andanian military sends a number of platoons to scout the Delinians, gather intel, and confirm whether those rumors about the elves are true or not.

Prompt: My New Life as a
Theme(s): #Fantasy
My themes: #War #Magic

Prompt: My New Life as a
Theme(s): #Fantasy
My themes: #War #Magic