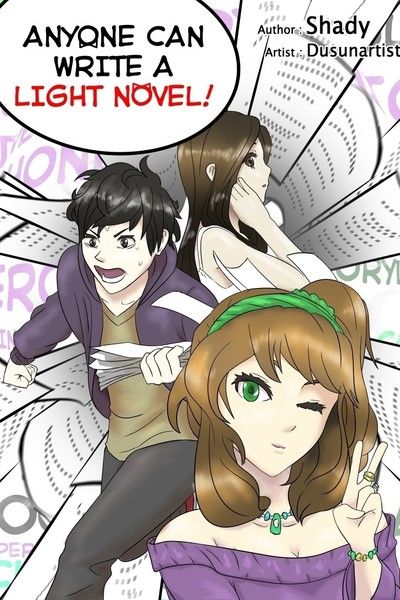 Ito Ryuji was a prodigy in literature, believing himself to be a legend in the making. Ten years after graduation, he now works at a local Dawson, with zero published works to his name. When an old peer reportedly made millions through the accessible world of Light Novels, he decides he’ll venture forth into this foray. Because if a hack can make it big in this industry, surely he’ll exceed all others with his talents!

After being blackmailed into letting an old acquaintance squat, he dives into the realm of otaku culture. What awaits him is the reality of a world that doesn't need or want him. Will he be able to find his place in that grueling truth, or will his dreams persevere to the bitter end?