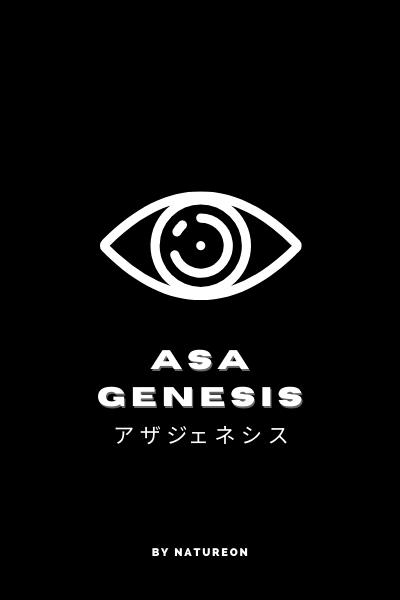 In the year 2162, the Earth is dead. What remains of humanity exists in ten megacities that dot the climate-ravaged Earth.

Built above the sunken ruins of Tokyo looms the gargantuan Kamikoshi City. Here, the wealthy and corrupt Kazama Corporation rules from the shadows. That is until the brilliant Isamu Mori creates the world’s first android to compete with the mindless OMNI unit robot the Kazama Corp. manufactures.

Enter Takuma Mori, son of Isamu, and every bit his father's son. After the Kazama Corp. steals his father’s work, and then forced Isamu to work for them, Takuma lashed out in anger and was exiled to the Pits, a hellish place set beneath Kamikoshi City.

Powerless, Takuma has lost all hope of reuniting with his family.

But when a piece of his father’s tech appears as scrap in the Pits, Takuma finds an opportunity to return to Kamikoshi City to start his quest for revenge.