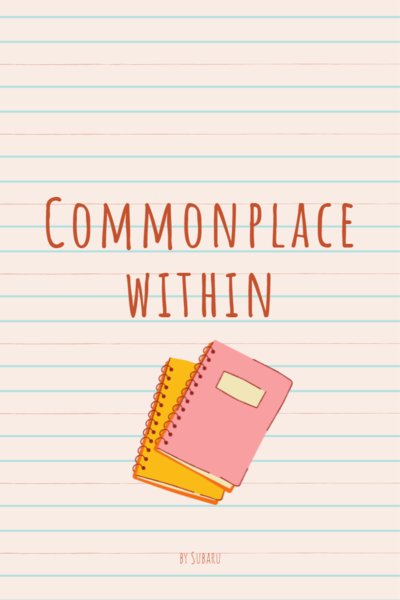 Hironaka Kazumi is an aspiring novelist and described by others as a model student. Given her exemplary performance in academics and her pretty figure, she's a student everyone looks up to. Iwasaki Hitoshi meanwhile, is the opposite of how sociable Kazumi is. Despite him ascending to one of the top-performing students in the academy's monthly exams, he's described by others as a gloomy and awkward person.

After a chance encounter on the way to the entrance ceremony, Hitoshi developed an interest due to Kazumi's kindness of guiding him when he was lost. However, a year passed without him doing anything about it.

Now that they're 2nd year students, they ended up becoming seatmates. Will he finally garner the courage to talk to her? A story of romance between a smart awkward boy and the
school's model student begins!