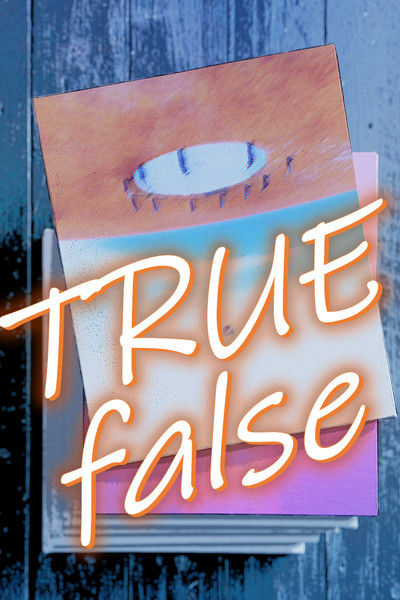 Akio Takase is a bright student and the son of a Nobel laureate. He spent his entire life trying to live up to the expectations of everyone around him born out of the image of his successful father and his prodigy sister. He joins St. Stephen’s international school the most prestigious school in Japan and his father’s alma mater to achieve his goal of standing head-to-head with the ones he idolizes the most in life, his father and his sister, but that path was never as hard as it is now. Now Akio’s real struggle begins as he competes with the best students of the country and discovers what makes a man successful as he witnesses the dreams and passion of his classmates and the emptiness of his own hollow life.