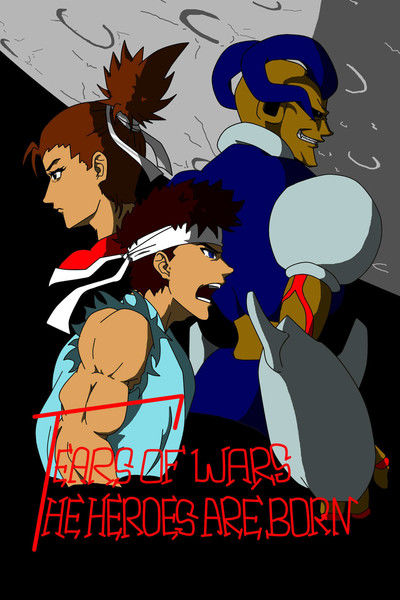 A thousand years ago, the Earth was attacked by monsters. Destruction, death, and sorrow were everywhere. The war had taken a heavy toll on both sides. All kinds of monsters from the monster planet were sent to Earth. Devastated by the war, humans had to restart their civilization. They then made a pact with the monsters to coexist and not harm one another, on the condition that they provide livestock to feed the monsters.

Five hundred years later, a new monster leader emerged. He made changes to the existing rules. A few years ago, he tried to break the peace treaty and take complete control of Earth. Several strong fighters appeared to mantain the thousand-year treaty. They stood at the forefront, risking their lives for their beloved Earth. 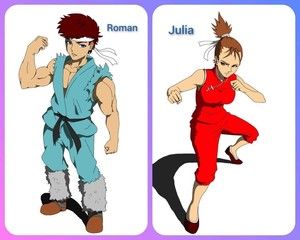 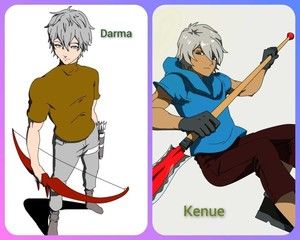 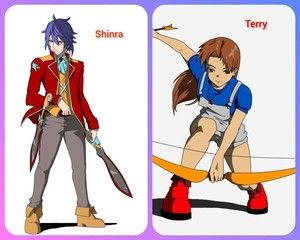