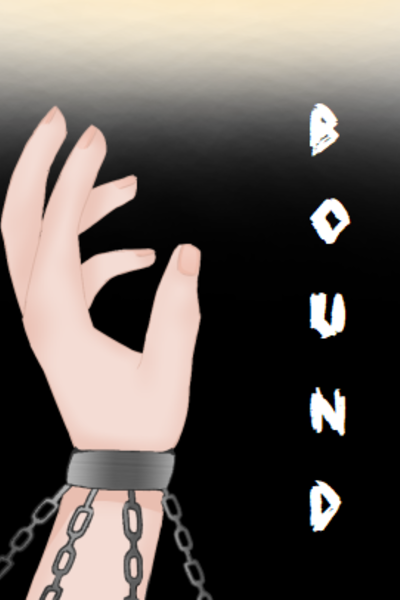 In a world defiled by overpopulation, only the strong may survive. The lack of resources has caused many people to suffer. Crime rates have skyrocketed, suicide rates are at an all-time high.

Ozaki Koyo, an ordinary 13-year-old boy has lived a pretty ordinary life, that is, up until his father's death. Forced to abandon his childhood, Koyo began working to make enough money so his family could just scrape by.

One day, Koyo received a letter from the government of Japan saying that he was selected to do a special test for them, and in return, he would be given financial freedom.

Koyo agreed to partake in this "test", not knowing that his life was about to be completely flipped upside down.