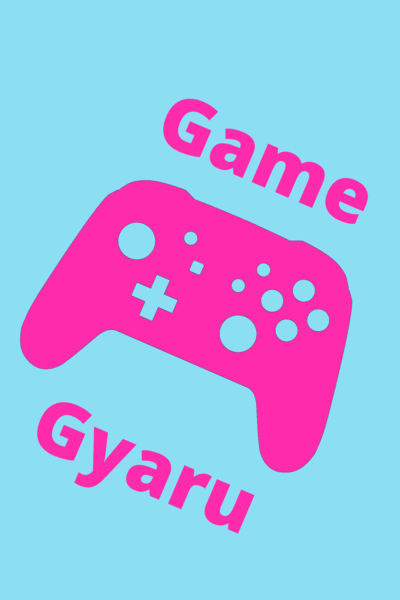 There's only one thing in the entire world that Hakuta Yamamoto loves. And that's video games. They're fun, he's great at them, and they've never let him down before. On the flipside, there's only one thing he truly hates as well, that being gyarus. They're obnoxious, annoying, and really don't have any care for proper etiquette.

The biggest offender of them all has to be Shiuka Otari. She is as popular as she is annoying to him. Her and her friends are always speaking way too loud in class and the way they dress is terrible. Despite being in the same class, fortunately he's able to find solace in that they sit at opposite sides of the room.

However, due to circumstances involving his father, the boy finds himself closer to her than he'd like. Now the boy would love nothing more than to rage quit on life, but perhaps this is the co-op situation he never knew he needed?