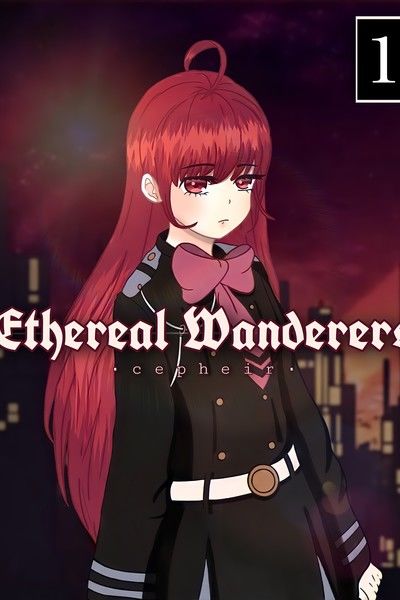 Miyahira Kazuki was living a normal life as a college student until it was turned upside down due to his mom's death. A few days after, a girl named Shinohara Yori approached him, and offered him the opportunity to become a 'Wanderer,' also dubbed as humanity's misfits.

However, it seems like there was more to this world than Kazuki thought. Having no more attachment to his current world, he accepted becoming a Wanderer. Little did he know, it was the decision that will majorly change humanity's standing in an unknown world that was suffering from the unknown creatures called Ethereals. He got transported to this world he wasn't familiar with, and with his astute mind, will uncover the mysteries standing atop of them.