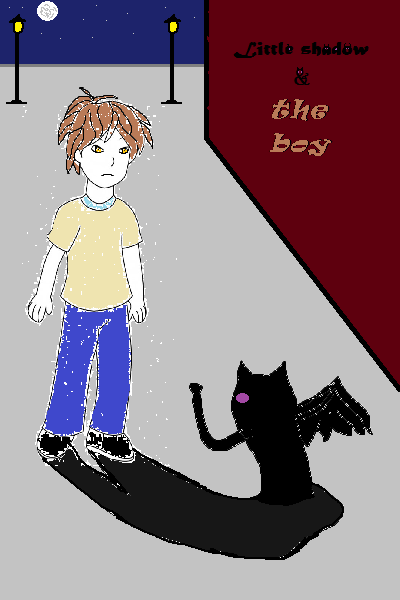 On a peacefull night a phenomenon accured , it was a the tremedious dimentional breach linking this world to an another unknown world,where beings monster like spread around the world and vanished without trace, few months later multiples accidents happened caused by unknowns facteurs ,a little boy named 'Eric' percived an abnormal entity on his way back from school and met with a strange being hidding in the shadows , that's where their tails began between the boy and a strange creature made of shadows.

Prompt: My New Life as a...
Theme(s): #Magic #Action
My themes: #Adventure #Fantasy

Prompt: My New Life as a...
Theme(s): #Magic #Action
My themes: #Adventure #Fantasy

3
Chapter 1: The encounter of the little shadow and the boy